14 Aug Kettering Ought To Be Thriving

Posted at 07:34h in Architect by kreativarchitects 0 Comments 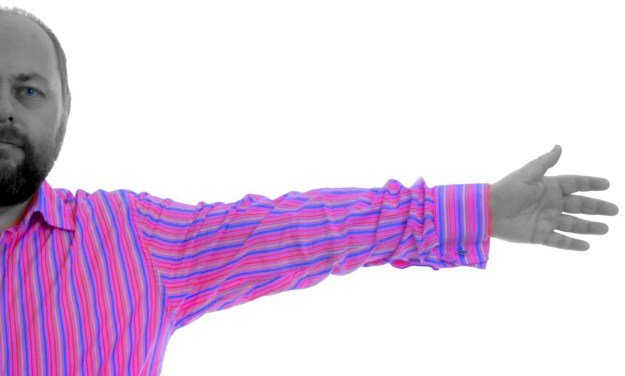 Kettering is located in one of the richest Countries in the World, within an hour’s travelling of over 5 cities and 3 other County towns. What is going on?

There are a number of things that as inhabitants we can do to overturn the malaise:

As an architect I, and the few others in the town, have trained for many years to solve these problems but been consistently ignored for decades. Architects are trained to design Architecture, to inspire our work, life and play, not mere functional buildings at cheapest cost. If the town wants to have a value for money and inspirational built environment that will outlast our politicians, it can.

We use cookies on our website to give you the most relevant experience by remembering your preferences and repeat visits. By clicking “Accept”, you consent to the use of ALL the cookies.
Cookie settingsACCEPT
Manage consent

This website uses cookies to improve your experience while you navigate through the website. Out of these, the cookies that are categorized as necessary are stored on your browser as they are essential for the working of basic functionalities of the website. We also use third-party cookies that help us analyze and understand how you use this website. These cookies will be stored in your browser only with your consent. You also have the option to opt-out of these cookies. But opting out of some of these cookies may affect your browsing experience.
Necessary Always Enabled

Any cookies that may not be particularly necessary for the website to function and is used specifically to collect user personal data via analytics, ads, other embedded contents are termed as non-necessary cookies. It is mandatory to procure user consent prior to running these cookies on your website.